Home » Apprentice, Tyler Newall, joins the buzz at Hive IT

Hive IT, founded in 2014, is a Sheffield based digital agency with a wide range of clients, including Costa Coffee, The Department for Education, and the gov.uk Innovation Funding Service, as well as more local clients such as Sheffield High School, and Sheffield Flourish.

Managing Director, Jonny Rippon, says: “When we first started the company we were heavily built around seniors and people we already knew within our network. We recognised we needed to bring in fresh skills, new talent and ideas so we looked at apprenticeships.”

Twenty-year-old Tyler Newall started an advanced apprenticeship at Hive when he was eighteen. He is now employed as a Junior Software Engineer. Speaking about his initial interest, Tyler says: “After leaving school I didn’t really know what I wanted to do. I went to college and completed an Electrician’s course, but I didn’t really enjoy it. After looking at some computing tutorials online it became a big interest.

“I studied Software Engineering at university, but I didn’t think it was the best way for me to get to where I wanted to be. An apprenticeship was a better option, so I dropped out after my first year and signed up with an apprenticeship agency which is how I got my position at Hive. I prefer to learn by doing as I’m very practical and I like to get stuck in. Getting a wage was also a bonus, and it’s put me in a better position for the future. People are just coming out of university and looking for jobs, whereas I’m twenty and I have three years’ experience.”

Tyler’s Advanced Apprenticeship lasted eighteen months. He has now been a Junior at Hive for 5 months. Speaking about his role now, he says: “I’m a Junior Software Engineering. I work on client websites sorting bugs and adding features. One of my favourite clients was the gov.uk Innovation Funding Service, which was a three-month job. It was a big team and I learned a lot. We worked across Sheffield, London and Amsterdam, so I developed my interpersonal skills over video chats, and got to use Java, which is a technology I hadn’t used before.”

Along with the first-hand experience Tyler gained at Hive, he also completed a Level Four qualification. He says: “To actually achieve the Level 4 qualification I had to complete six modules with Baltic Training. I’d often spend a week out of the office, working over video conferences, and I’d complete essays and coursework. We covered things like database design, programming and software.”

Talking about the things he enjoys most about Hive, Tyler says: “I like that I’ve been trusted with the total responsibility to complete things for clients. There are lots of different people I can learn from who all have a range of experiences, so it’s great to get their advice.

“I’d definitely recommend doing an apprenticeship. I don’t think I was given enough information at school, which might have changed now, but we were guided to complete A Levels and go to university but it’s definitely worthwhile looking into apprenticeships. I’ve got a lot out of the experience.”

Managing Director Jonny Rippon says, “It’s very rewarding for us as management and developers to train people up. Having an apprentice has helped us establish a more long-term strategy for the company to bring in more junior people and progress them through the ranks.

“At Hive we recruit people based on who they are as a person, what potential they’ve got and how they come across and fit with the team. I look at a graduate and apprentice the same. It’s good to have the skills, but it’s equally as important to show you’re willing to learn and improve those skills.”

Talking on a personal level, Jonny adds: “Taking on an apprentice is very rewarding. You’re helping the next generation come through and you’re able to teach them how your company does things.”

Asked if he would recommend taking on an apprentice, Jonny says: “If it’s an option for you, go for it. We had the resources and time to support Tyler which made a big difference, and it’s paid off.”

Are you looking to join the fastest growing creative industry? 🎮

Study with us and you will learn how to produce game concepts and create playable games. Not only that, we have some great industry connections to get you started! 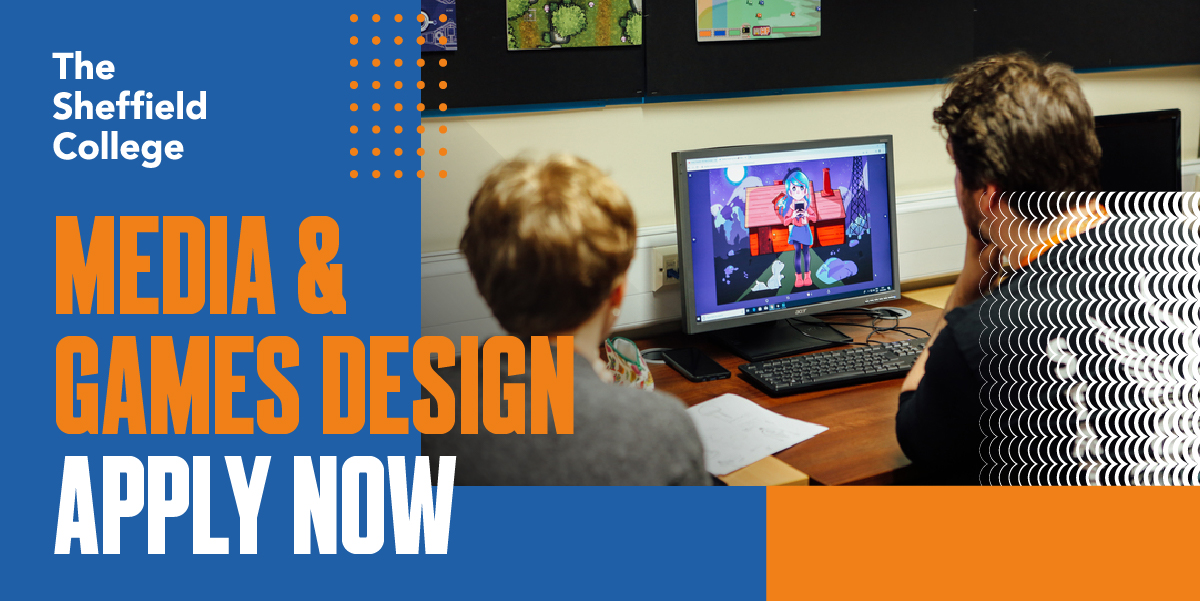 We're really proud to be working with @davidrichards and @WANdisco to equip our students with the skills that they need to be successful in industry, and to improve social mobility in the Sheffield City Region.

Work on prototypes for software based solutions that directly tackle Covid-19 related challenges @StartupWeekend hosted by @techstars the global platform for investment and innovation.

We are backing the government's #Kickstart job creation fund, and have joined partners including @sheffchamber to make it easier for #Sheffield SMEs to apply.

Can you offer a young person a 6-month funded placement? sheffield.digital/posts/sheffiel…

Do you have experience in both TECHNICAL and PROJECT MANAGEMENT? 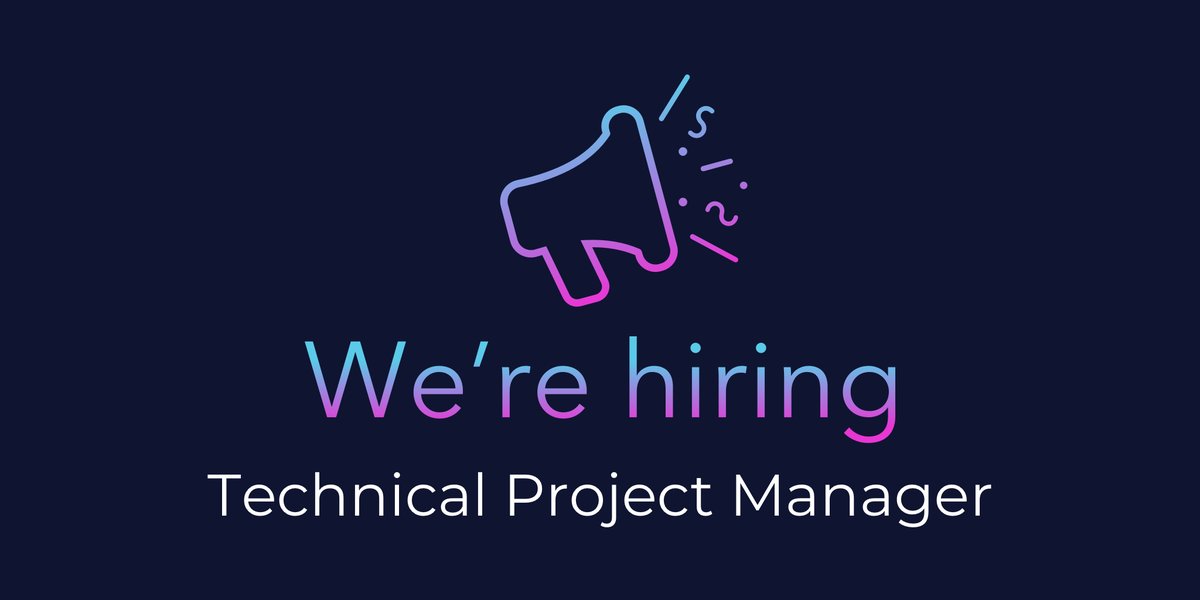