Nineteen-year-old Conor Hudson is a trainee Business Systems Analyst at Sheffield International Venues (SIV) and is currently studying for a Level 4 Software Developer Apprenticeship with The Sheffield College.

It was a work experience at SIV whilst studying at the local University Technical College, UTC Sheffield City Centre, that helped Conor to secure his initial Apprenticeship at SIV. Conor had moved to the UTC in Year 10 because it was recommended by a teacher he knew:

“The UTC was recommended to me as a place that was focused on tech subjects because I was really into computing. It was a good choice for me because the mix of academic and practical work with both GCSEs and technical qualifications prepared me for an Apprenticeship programme, which I knew I wanted to do.

“I got interested in computing because of a video game that was only available on PC, so I wanted to make my own computer to run it as that was cheaper. Learning how it all worked and what every part did, then putting it all together, amazed me.  It gave me a real buzz whenever I could get things working.”

Conor started in IT Services at SIV as a First Line Assistant, studying on a Level 2 Apprenticeship in ICT, which is equivalent to a GCSE. The job involved going out on site and fixing hardware issues, patching in cables for networks and computers and setting them up for people.

SIV has 19 venues as far afield as Scarborough and Whitby, but mainly in and around Sheffield. Most are leisure and entertainment venues, including Sheffield City Hall and the Sheffield Arena, with a few golf clubs as well. Maintaining all the systems across these sites is a big task for the 11-strong IT Services team, which is about to expand again. There was a lot to learn when Conor joined, as he reflects:

“It was very intimidating to start with. Some fixes I just knew from experience at home tinkering with systems, and some I had to learn from other people by watching what they did. Actually, some of the hardest things weren’t technical – like how to get to the different sites and how to look after people, making sure they understood what I was doing to fix their problem.”

After making rapid progress onto a Level 3 Apprenticeship in ICT, Conor has now taken a change of direction and has started a Level 4 Apprenticeship in Software Development. SIV is working with The Sheffield College for the Apprenticeship. The Level 4 course is equivalent to the first year of a degree and includes learning Oracle Java as a way into coding. Conor comments:

“I’ve always been into software and I wanted to learn coding but it’s difficult. I’ve got a real incentive, because once I’ve passed I’ll secure a full Business Systems Analyst role at SIV and I’ll have a higher level qualification.”

In his new role, Conor is responsible for systems in the entertainment and events part of SIV’s business, mainly for Sheffield Arena and Sheffield City Hall, plus the Scarborough and Whitby sites. He looks after the ticketing and payments software to make sure it’s running smoothly and found himself in the hot seat early on when boss Darryl was on holiday:

“Tickets for the Ariana Grande concert went on sale and we sold nearly 5000 in 90 minutes, which caused the system to crash. It was up to me to get it working again! Fortunately, I succeeded, but it was scary.”

Darryl Ebbatson, Conor’s manager, has worked as a Business Systems Analyst for SIV for the past eight years. He looks after all the SIV databases and is responsible for managing Conor’s Apprenticeship, supported by Stephen Stocks at the College, who visits regularly. Darryl is impressed with the Apprenticeship and the variety of work that is expected. He doesn’t see it as a problem that Conor is learning Java when SIV is mainly Microsoft based:

“I think the Apprenticeship looks good quality. I started out in programming so I know it gives you a really good foundation for everything else, whatever the language you learn in. I’m going through all the structures for building programmes with Conor, so all the planning, all the maintenance, all the feedback from customers. I make sure that what Conor is learning fits in with our business as the Apprenticeship has to work for us.”

There is a significant benefit to SIV in using the Level 4 Apprenticeship to retain Conor in the business and help him to understudy Darryl’s role, as Darryl comments:

“I was the only one looking after systems, so when I was not here, there was nobody who could take over. It was interesting and important for someone else to be trained up to do what I do. Now that Conor is able to take some of that load off me, it means I can now start to do business development, trying to get more out of our ticketing system.”

Darryl has worked in IT since he qualified back in 1981 and is still enjoying the challenges:

“I like IT because it’s always changing. When I started, it was all mainframes for managing processes at British Steel in Scunthorpe, then I moved into the County Council which was all about small PCs running road maintenance. From being a developer, I moved on to systems administration on Unix systems then onto networking. There’s always something new, and I’ve kept on adapting. That’s what I’m teaching Conor.”

Mike Cook, SIV’s ICT Manager, says of the Apprenticeship programme, “I’m a big supporter of the Apprenticeship scheme.  People learn in different ways, and Apprenticeships gives learners a completely different perspective – hands-on experience in real world situations.  By giving people the right support and partnering with high quality training providers there’s the opportunity to support their journey, which can be very rewarding.

He adds, “We identified a gap in the IT Team so created a new role.  The timing couldn’t have been better, as Conor was about to complete his Level 3 and had already expressed an interest in the Level 4 software developers’ route.  It was an easy decision to continue to support Conor through the Apprenticeship scheme.”

To discuss how an apprenticeship would work in your organisation, contact Steve Stocks, the specialist in digital apprenticeships at The Sheffield College, on email: stephen.stocks@sheffcol.ac.uk

Are you looking for a job within the #tech sector?

Check out the latest #digital roles available on @SHFDigital website! 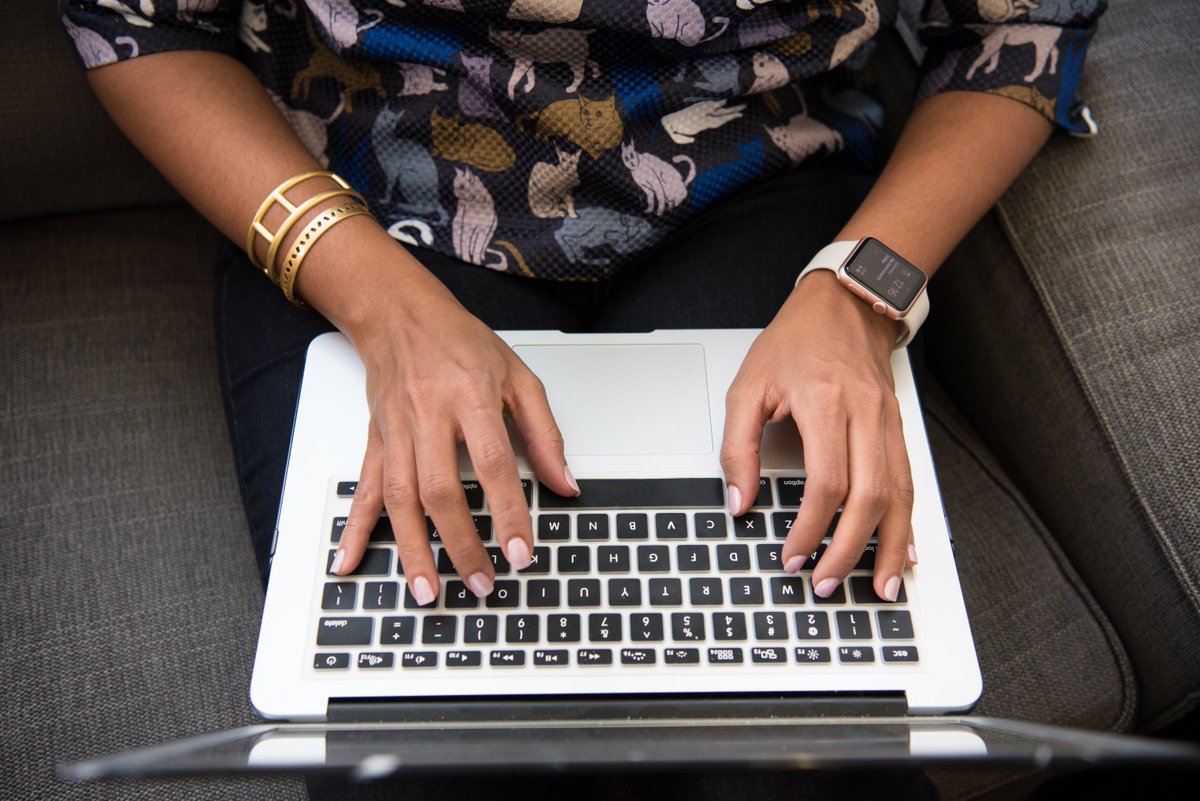 The #tech sector was quick to respond to the impact of COVID-19.

Here's some of the #innovations born out of the pandemic in Sheffield City Region. 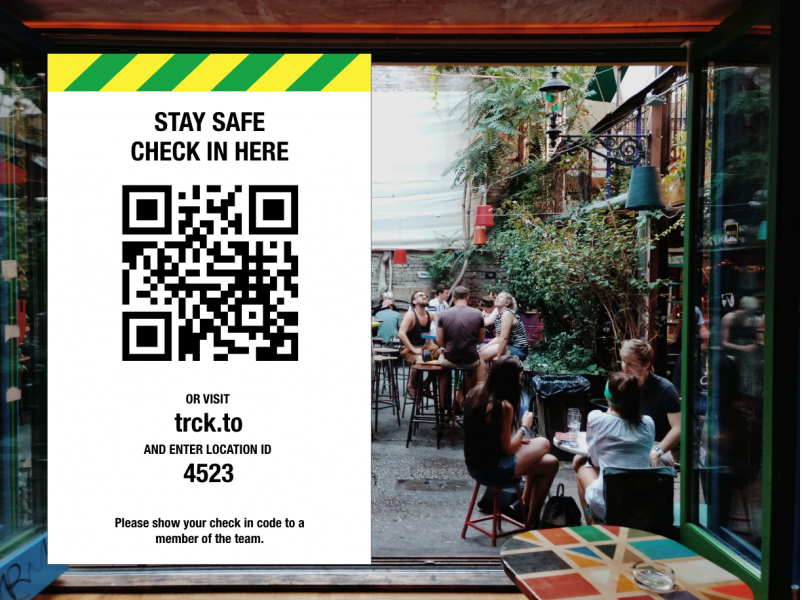 Are you looking to develop your #tech skills?

@sheffielduni have several vacancies within the #IT and #digital industries. 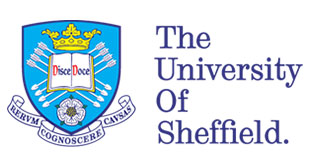 Our first Data Science Bootcamp starts next week, designed in collaboration with @DataSciGraduate - our latest blog post discusses the difference between a data scientist and data analyst thedeveloperacademy.com/data-analyst-v…

Find out the areas of the work which you may need to get involved with, what you'll be responsible for, what you'll bring to the role, and what they offer. 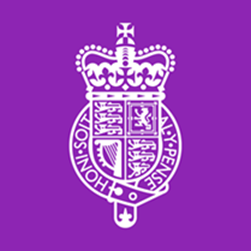