The session started with a quiz to gauge the girls’ knowledge of the gaming industry. The students learnt that one third of all people on earth play video games, and the industry is worth £75 billion a year, bigger than both music and movies. A showreel of Sumo’s projects followed, with a brief overview of the roles and disciplines involved in the creation of a game. Sumo has created over 60 games for major gaming platforms such as Xbox One, PlayStation 4, Nintendo Switch and many more. Their catalogue of titles includes: Crackdown 3, Snake Pass and Forza Motorsport 7.

Nine tables around the room then became interactive workstations, each hosting a member of Sumo staff who talked with smaller groups about their specific job role. Included was a Sound Designer, Marketing Manager, Level Designer, Character Artist, Junior Animator, Tester, Producer, User Interface Programmer and HR Manager. The majority of which were female.

Rotating after five minutes at each one, the girls got a more detailed insight into the disciplines, and the chance to question the professionals. It was evident Sumo staff are passionate about working with anyone who has an interest in being a part of the industry.

Some also talked about specific character traits you might need for certain roles. Both the Junior Animator and Character Artist said they needed to be able to work together and communicate well as creating a game is a very collaborative process, and everyone has a different role to play.

Speaking about the part of the job she enjoys most, the UI Programmer engaged the girls by explaining the joy of watching something that was once a 2D image come alive, following the directions she had programmed.

As well as Sumo staff, Dr Jacob Habgood, Senior Lecturer in Software Engineering, Graphics and Multimedia at Sheffield Hallam University, was on hand to discuss routes into higher education. He said speaking to the girls in small groups was insightful and felt they had absorbed the key message, seeing an inclusive side to the industry.

With a break for drinks and cake half way through, it was clear to see the students had engaged with the event as they were talking about their favourite stations with one another. There was also the opportunity for them to compete against each other in a sneak peek at Sumo’s unreleased ‘Team Sonic Racing’ to win gaming merchandise, and a chance to talk to the developers about their ‘Game Jam’ entries; games made for a programme that encourage staff creativity outside of their main projects.

At the end, the students came together to discuss what they enjoyed about the session, and what their favourite part was. Everyone felt they had learnt something, and particularly enjoyed trialling the games. Karen asked them to try and work out what a list of AAA games had in common, revealing that they all had key female members in their teams. The girls all left with a greater understanding of the jobs available in the games industry and the knowledge that making games requires a host of different people and skills.

TED Talks has some interesting #tech podcasts for you to listen to. Listen here: ted.com/topics/technol… 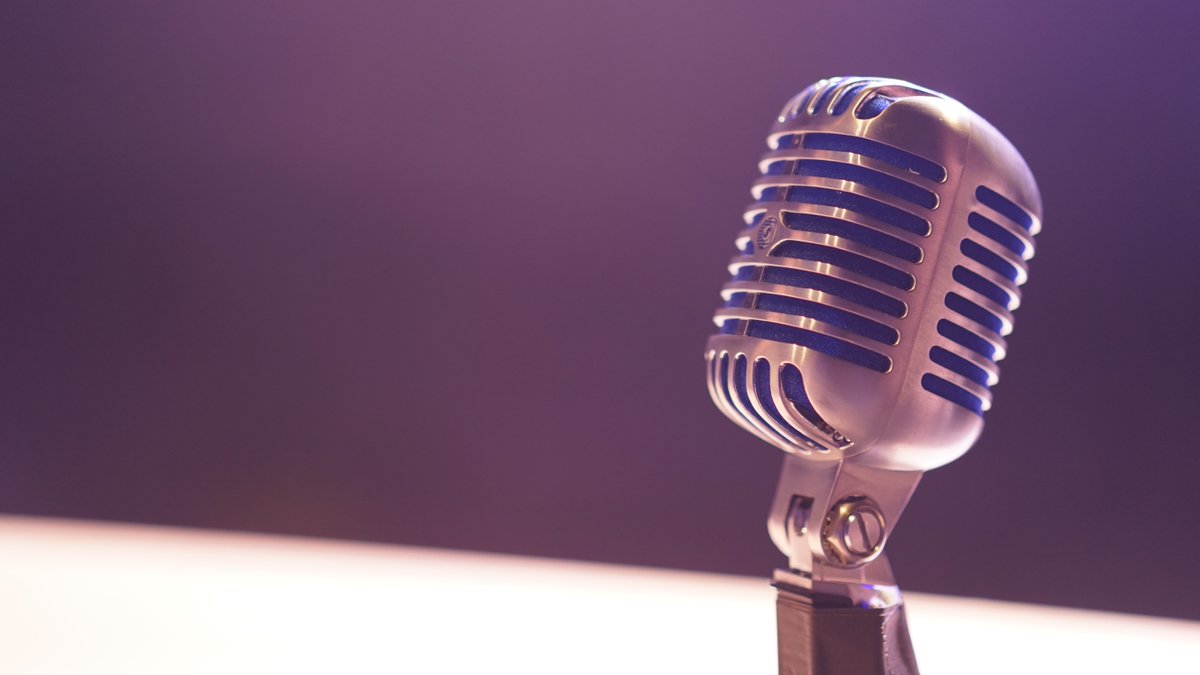 There's a current demand for digital skills in the UK job market, and looking at the digital skills needed to succeed now and in the next 10 years. Read more: bit.ly/demandfordigit… 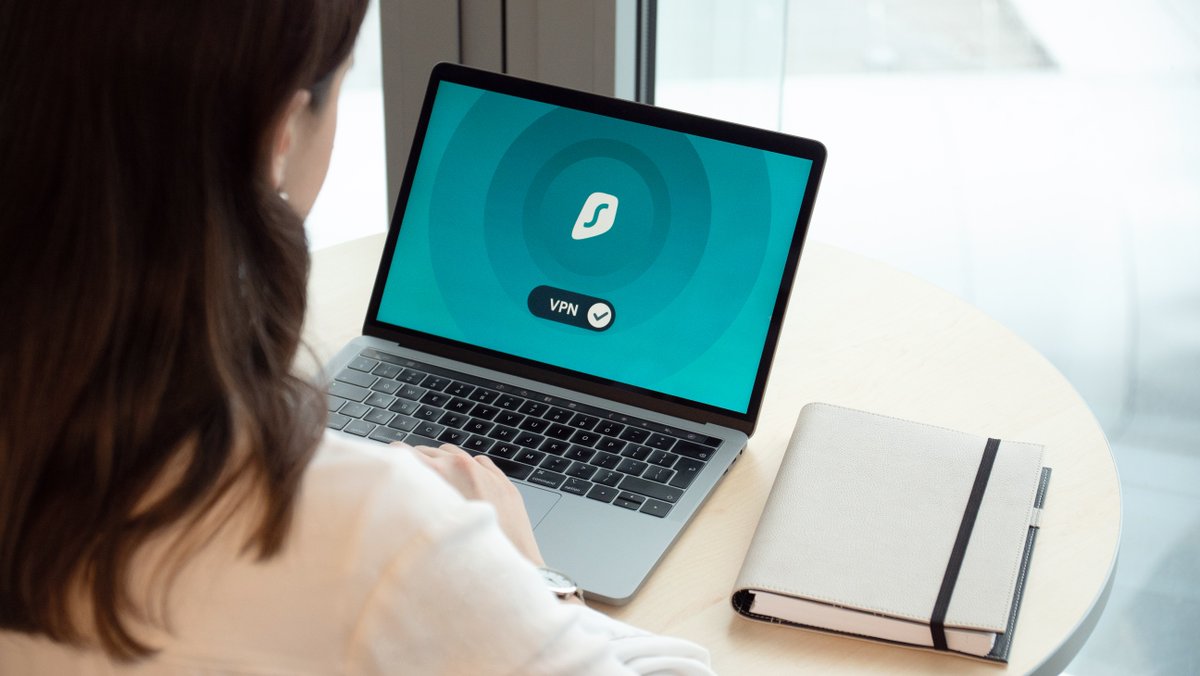 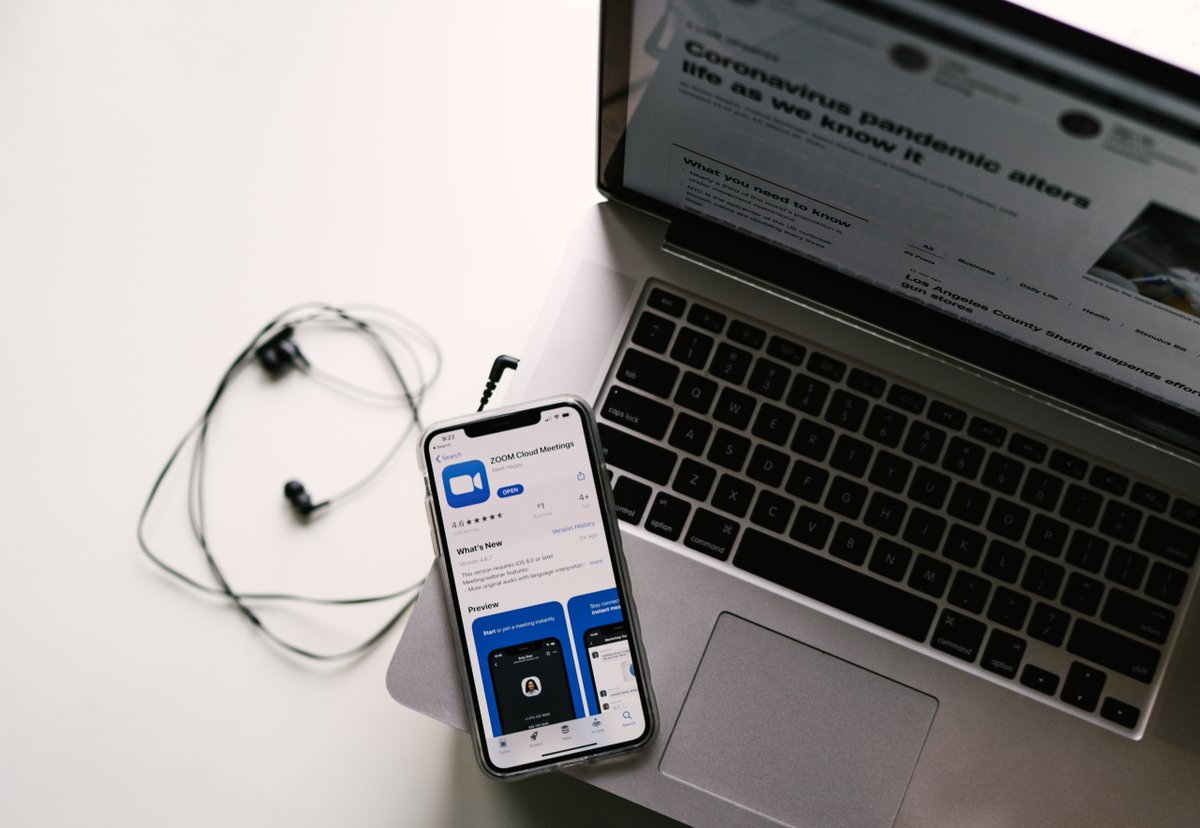 The IT and computing industry is one of the biggest, fastest-growing and competitive sectors around 💻

Give yourself an edge when apply for jobs in the industry, check out our top 5 tips for making the most out of your IT and Computing study programme 👇

In other news @razor_uk are going to be hiring multiple software engineers (web,IoT,ml, mobile, whatever) if you like the look of what we do get in touch. We don't hire on current knowledge we hire on whether with support you can work it out.